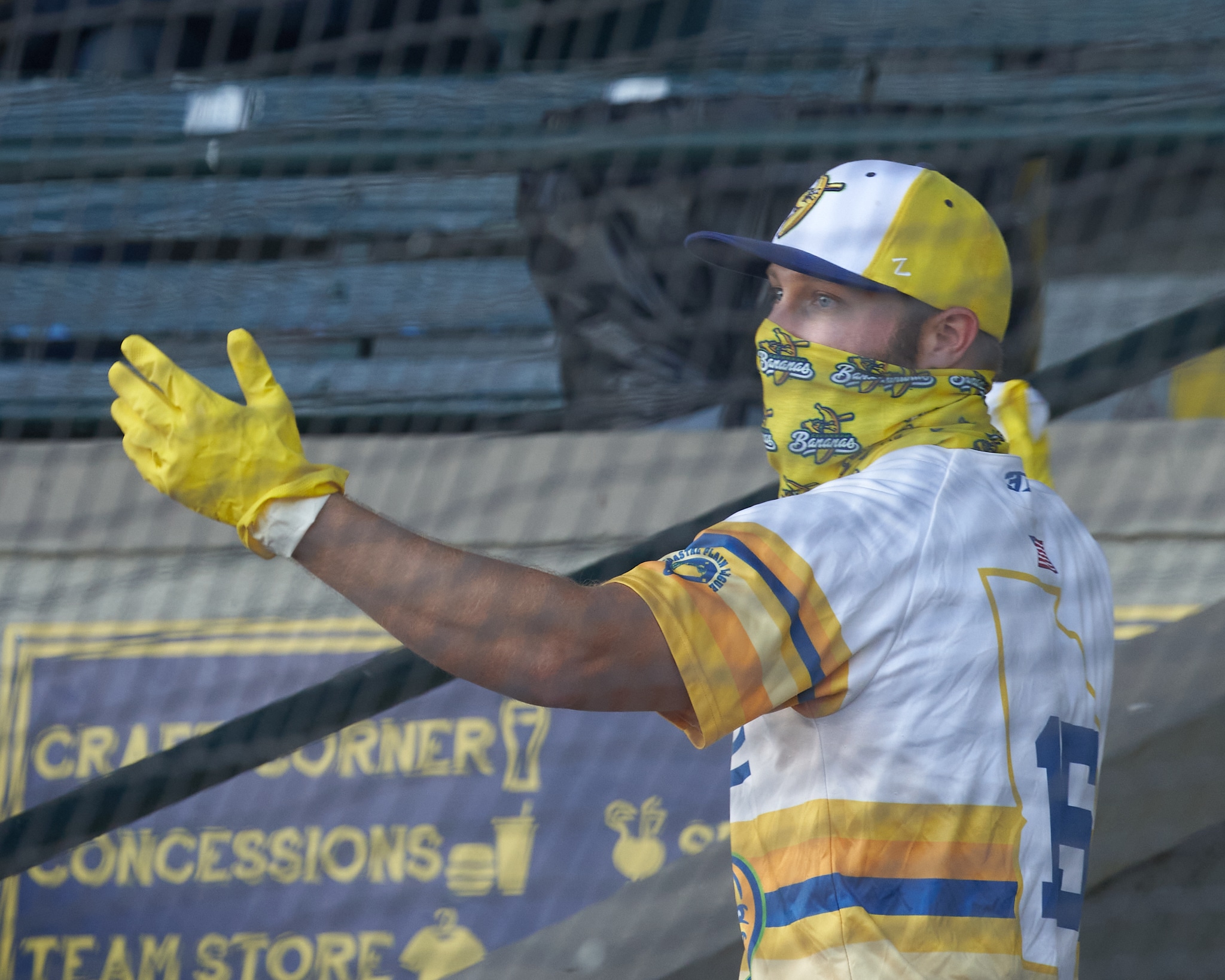 Cody Stull is one of only two people who can say they have played for both of Jesse Cole’s baseball teams, the Gastonia Grizzlies and the Savannah Bananas. Cody and fellow southpaw, Zach Featherstone, both played for Jesse’s first summer ball squad in Gastonia, North Carolina. They are also both in Minor League Baseball now and with their 2020 seasons being cancelled had the unique experience of getting to pitch for the Bananas in the inaugural Breakfast Bowl series against the Macon Bacon.