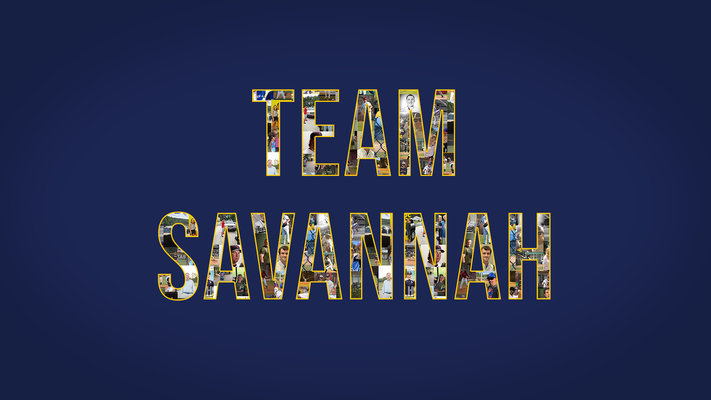 The Savannah Bananas are excited to announce the Team Savannah players for the All-Star Showdown.

The Bananas hosted tryouts back in May for the community and had over 60 players show up to fight for their chance to be on the team. Ages ranged from 6 years old to 72.

Each player on Team Savannah has their own connection with the community and now get the chance to play with Bananas players in Grayson Stadium.

Some of the players were born here while others have moved here for work or to be closer to family.

Bananas President Jared Orton said, “This is something we’ve always talked about doing and now it’s actually happening. These players will literally be playing in the CPL All-Star Showdown against the best of the best from around the country.”

TheAll-Star Showdown will take place on July 7 – 8. Tickets for the event can be purchased at thesavannahbananas.com/all-star-game-showdown.