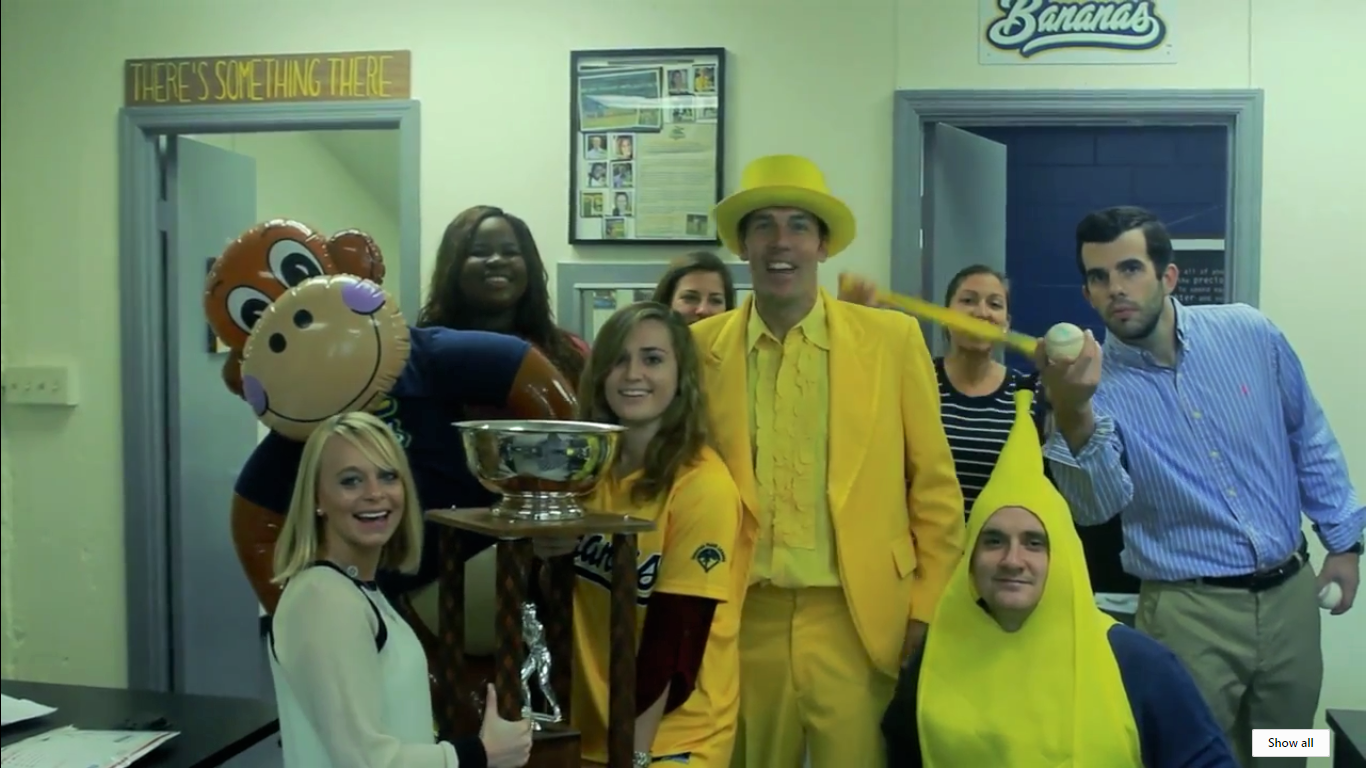 SAVANNAH, GA. – The Savannah Bananas have formally extended an internship offer to President Barack Obama as he prepares to leave office.

The position would begin in the middle of May, prior the Bananas second season at Grayson Stadium.  The President would be involved in stadium operations, promotions and marketing.

Since he will not be receiving college credit, President Obama will be paid a stipend for the summer. The Bananas will also be providing a host family for President Obama to live with during his time in Savannah.

While in office the President shared his love of baseball.

“There is something about baseball that is so fundamentally woven into our culture. And in some ways, at a time in our lives where everything’s a mile a minute and kids are on their phones all the time and there’s just this constant stream of information, there’s nothing like going to a ballpark and just everything slowing down a little bit,” he said.

“The rhythm of the game gives you a sense of appreciation about all the blessings we have. It’s still a family game in a way that is really hard to match.”

Although it might seem like a step down after leading the free world, a Savannah Bananas internship is one of the most sought-after jobs in baseball.   In their first season, the Bananas broke the CPL attendance record, won the CPL Championship, named Organization of the Year, and Savannah Sports Council’s Event of the Year.

After the season, the Bananas hired four interns to work full time with the team.  The Bananas believe President Obama could be next.

“Although the President’s resume lacks prior work in the sports industry, we believe his leadership experience and appreciation of baseball makes him a great candidate,” said Co-Owner and Hiring Partner, Emily Cole. “Many of our interns stay with Fans First Entertainment and we could see him eventually filling a leadership role, maybe even as President of the Bananas.”

College students interested in potentially joining the 44th President at Grayson Stadium can find out more at thesavannahbananas.com/internships.