Grayson Stadium has a long history of baseball being played In Savannah. Legends such as Babe Ruth, Lou Gehrig, Hank Aaron, Ty Cobb, and Jackie Robinson all played on this field in their early days in the Minor Leagues during exhibitions.

Originally built in 1926 and named Municipal Stadium, it saw major renovations and reconstruction in 1941 following a hurricane that destroyed the stadium.

President Franklin D. Roosevelt once spoke at Municipal Stadium in 1933. In 1959, the Yankees and Reds played an exhibition game at Grayson Stadium. Among the Yankees players was future Hall of Famer, Mickey Mantle.

The Savannah team was also a Braves affiliate from 1971 to 1983. The current capacity of Grayson Stadium is 4,000 people. 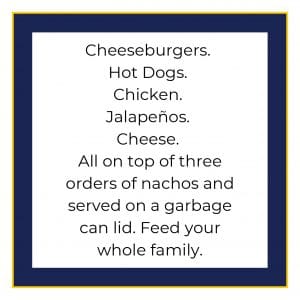 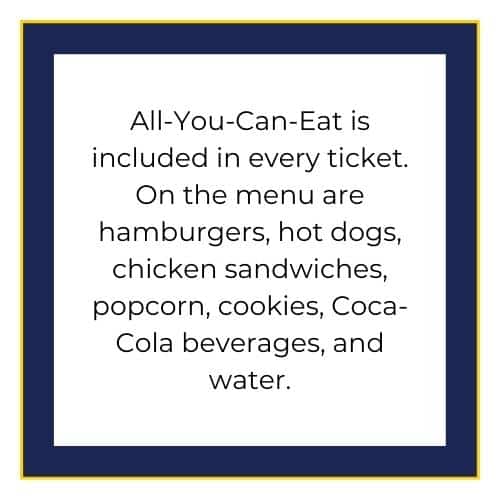 We use cookies to provide you with a better service on our websites. You are free to manage this via your browser setting at any time.
To learn more about how we use the cookies, please see our privacy policy.
OkPrivacy policy