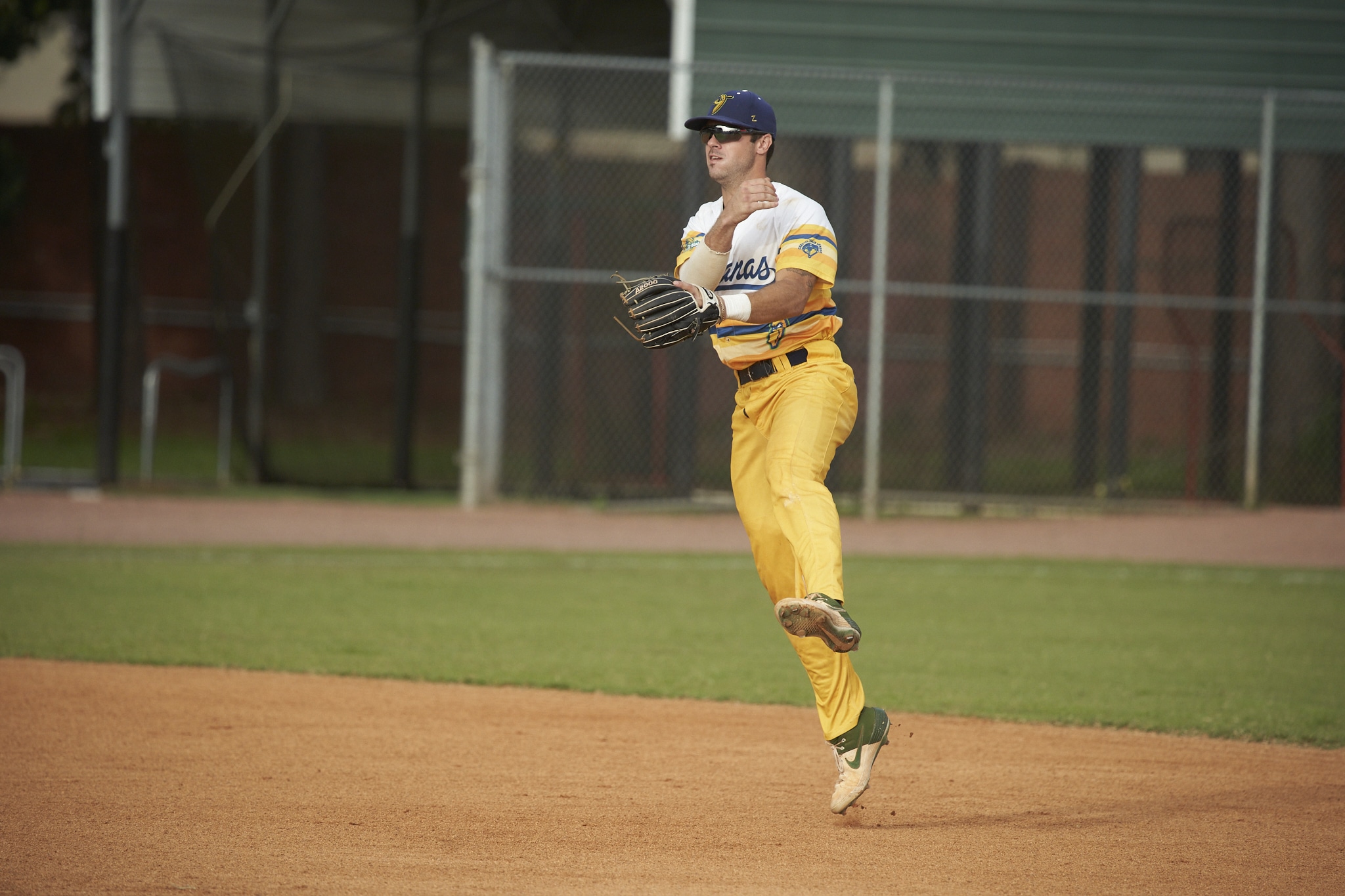 Gabe Howell was on top of the baseball world his senior year of high school. He was batting .620 and soon after graduation he would be drafted by the Atlanta Braves in the 20th round.

His baseball world changed dramatically, however.

In his first season with the rookie Gulf Coast League, Howell went 3 for 20 and had 11 strikeouts. He then broke his thumb, was put on the disabled list for 60 days, and ultimately was released.

All of his dreams slowly faded away. He thought his baseball years were behind him now.

“I didn’t think I would play pro-ball ever again. As time went on it just kept getting further from my sight” Howell recounts.

But if you know Gabe, you know that he doesn’t quit that easy.

Thinking back on this time, Howell admits that he wasn’t mature enough to handle that much responsibility. It was a humbling experience, but his heart was still set on baseball.

“My dream is still to be a big leaguer” Howell says. So, he decided to go back to school and play baseball at the collegiate level.

He first played for Bryan College for two years and then transferred to Georgia Gwinnett College this past year. His maturity and ownership started to develop these past three years. Even though his season with Georgia Gwinnett was cut short, he already had 4 stolen bases, 5 RBI, and was batting at .359.

Due to the pandemic, Howell had flashbacks of his dreams being taken away from him and feared that it was happening once again.

Those fears were resolved when the Bananas announced that they would have a season starting in July of 2020 and he would be able to return to the team.

Howell made his Bananas debut during the 2019 season where he crushed the Bananas homerun record with a total of 8 homeruns in one season.

His game hasn’t slowed down one bit this season. Howell currently has one of the highest batting averages in the league, batting at .408. He has had 20 hits, 10 RBI, and 7 stolen bases.

Tyler Gillum, head coach of the Bananas, says that “Gabe always shows up for early work and is a natural leader for the team.” He describes Howell’s game as “dynamic, impactful, and tough.”

Howell’s dream is to be drafted back into professional baseball. He believes that he’s grown as a person since he’s been released, and he wants to prove it if a team will give him a second chance.

He’s thankful for his time with the Bananas. It has not only helped him mature and let loose a little, but it has also gotten his name out into the press. “There’s scouts at games, there’s video crews, there’s a ton of footage at every game, which makes it that much easier to be seen by scouts,” said Howell.

There have been scouts from several major organizations that have been in contact with Coach Gillum about Gabe Howell. Scouts have been watching Howell at games and even virtually through Bananas Insiders, the Bananas streaming platform.

Not everyone is given a second chance in sports, but Howell’s future is bright.

His hard work, self realization, and talent have helped him persevere, and the Bananas are excited to see what the future has in store for him.