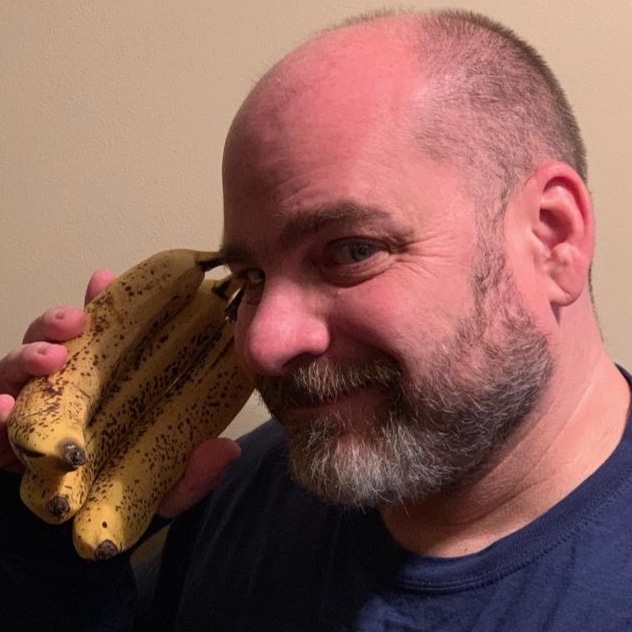 After a city–wide contest, the Savannah Bananas are excited to add one of Mobile’s own to their coaching staff for their One City World Tour game in March.

For the past two weeks, Bananas fans in Mobile were able to submit nominations for who they believed should be the guest coach of the Bananas at Hank Aaron Stadium. The nominations were narrowed down to the top five.

The top five consisted of candidates who are all local to Mobile and were nominated by friends and family members for their personalities and passion for the game. Over two thousand votes were submitted with Willis Willcox Jr. rising to the top to become the guest coach. He received more than half of the over 2,000 votes cast on the Bananas website to become the new coach.

Willcox Jr. will be on the field with the team helping with the Bananas coaching decisions and showmanship on the sideline. Willcox Jr. was born and raised in Mobile and is a proud father, husband and son. He has claimed himself as the “life of the party” and is a former minor league mascot.

“We were again blown away by the Mobile community with how much participation we had for this contest,” said Bananas Owner Jesse Cole. He continued, “All of the candidates received hundreds of votes but Willis was obviously a fan favorite, drawing over 1,000 votes to be the new coach.  Willis seems like quite the character and we’re excited to see what coaching decisions, energy and more he’ll be bringing to the Hank in March!”

The Bananas have been led by a roster full of untraditional coaches including their world-famous dancing first base coach, an 8-year-old strength & conditioning coach, a Grandma coach, and a luchador who acts as the team’s intimidation coach. They were looking to add to their unusual coaching staff with a guest coach from the city of Mobile.

To see the Savannah Bananas One City World Tour at Hank Aaron Stadium on March 26, go to www.thesavannahbananas.com/onecityworldtour and join the Ticket Priority List or to get information on group outings or suite packages. Over 1,000 fans have already joined the list in anticipation of tickets going on sale in February.

Since arriving in Savannah, the Bananas have received worldwide attention and have sold out every night with over 4,000 fans in attendance. The team has been featured by MSNBC, CNN, ESPN and numerous global media outlets for everything from playing a game in kilts, to hiring a breakdancing first base coach, selling Dolce & Banana underwear and bringing on the first Grandma Assistant Coach. From the Banana Nanas Dance Team, Banana Pep Band, Dad Bod Cheerleading Squad and world-famous dancing players, the Bananas have been entertaining hundreds of thousands of fans since day one.