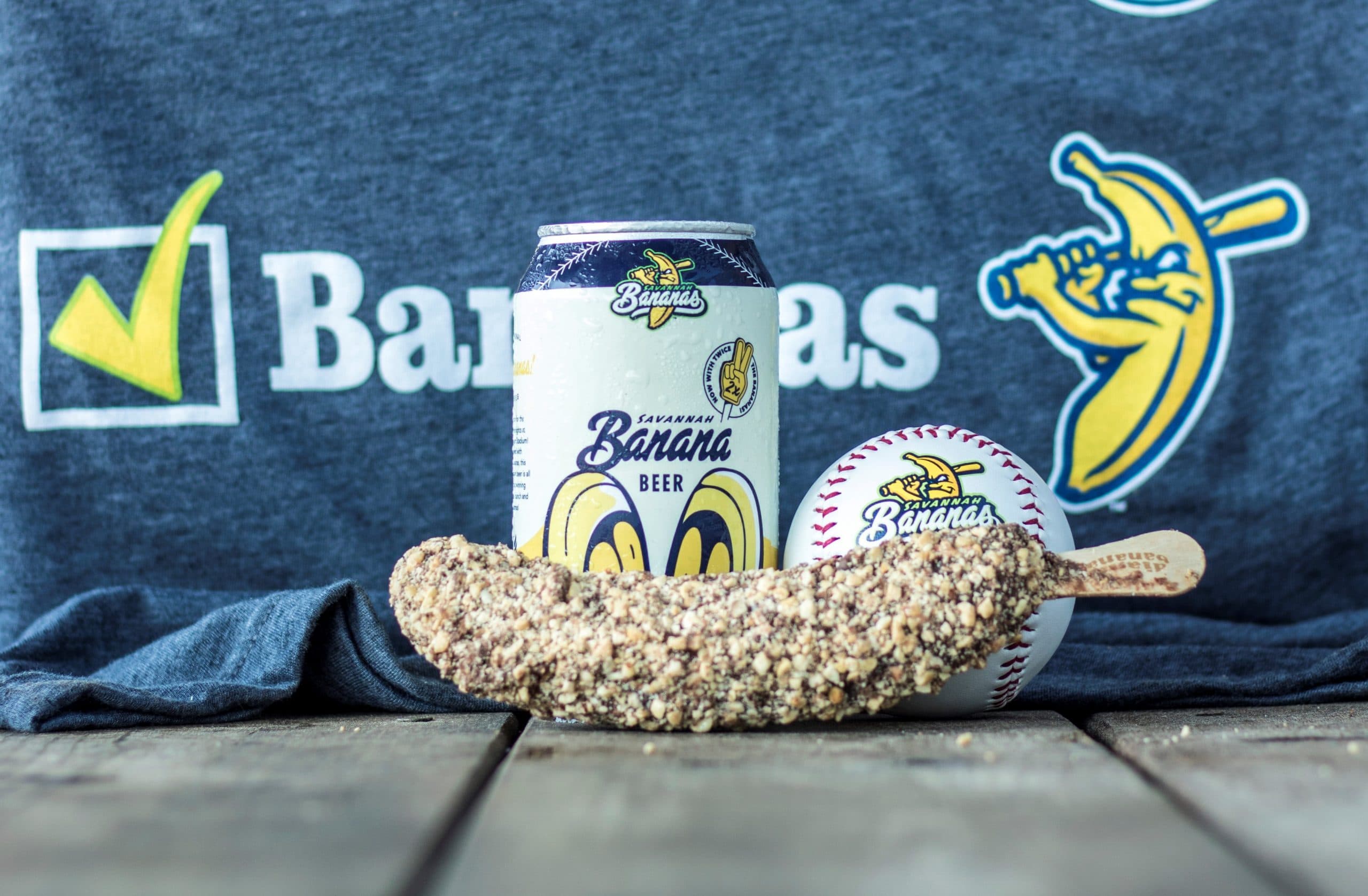 Let’s kick it off with the drinks! 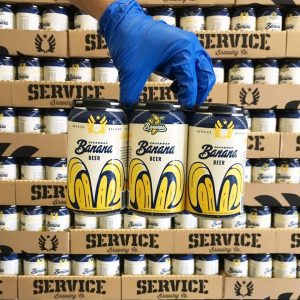 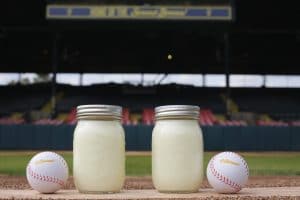 And onto the grub! 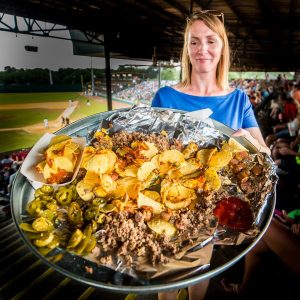 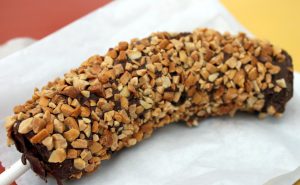 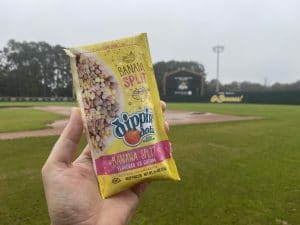