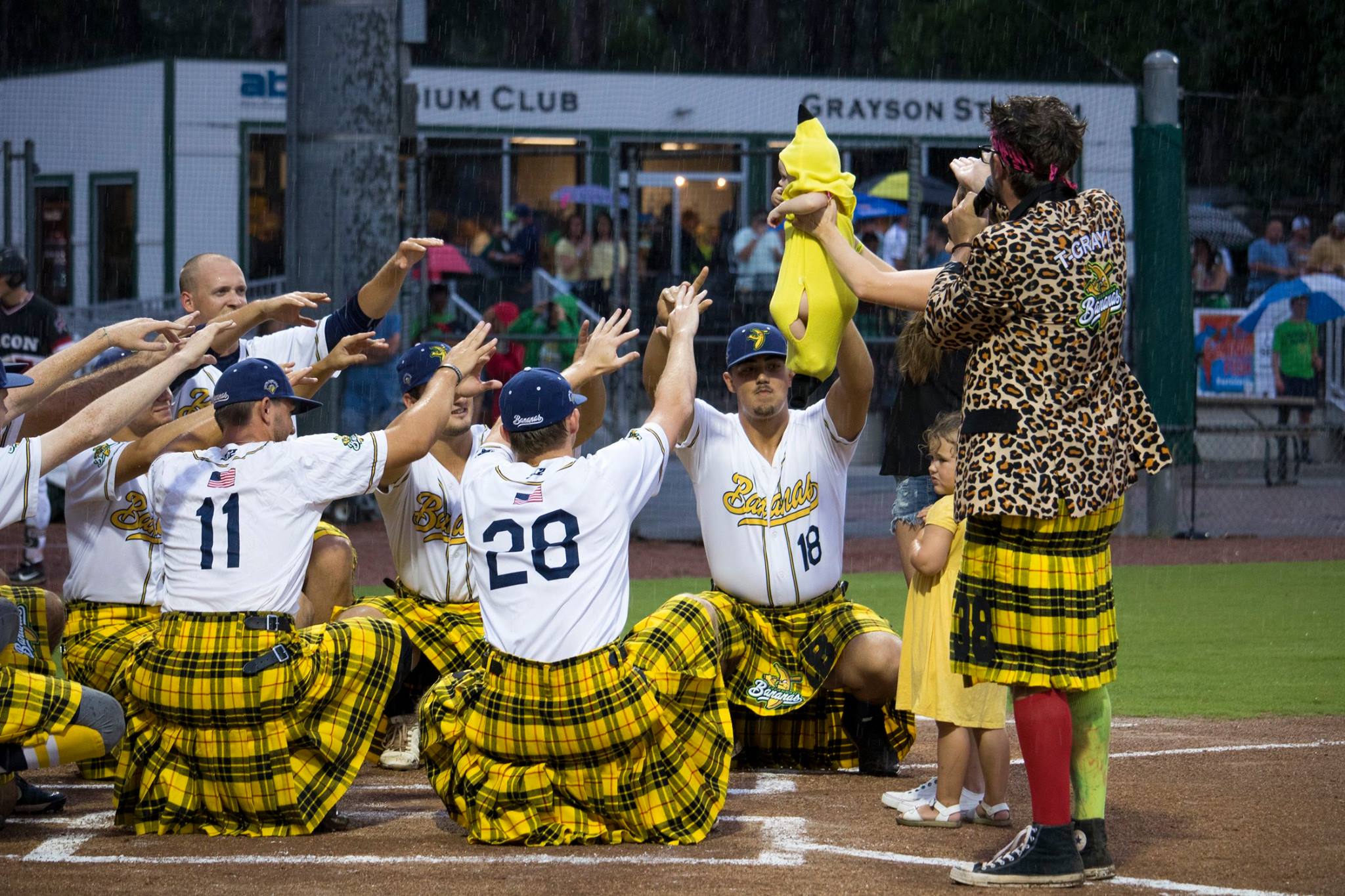 Once a year, we gear up for our St. Patrick’s Day in July game. We figured it was time to step it up because let’s face it…once a year just isn’t enough. So, we are having a St. Patrick’s Day Game in March this year and it’s going to be absolutely Bananas. If you’ve never been, you might not have a clue what you’re walking in to. Don’t worry, we got you covered. Here’s a list of some things you can expect at a St. Patrick’s Day Bananas Game: 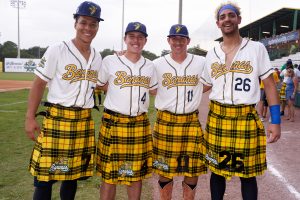 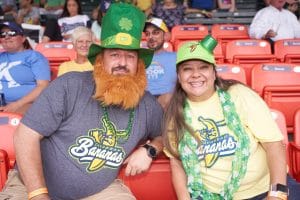 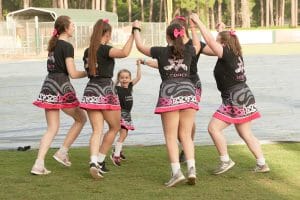 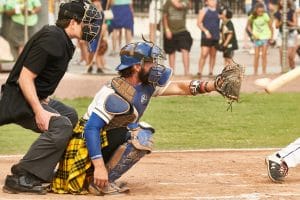