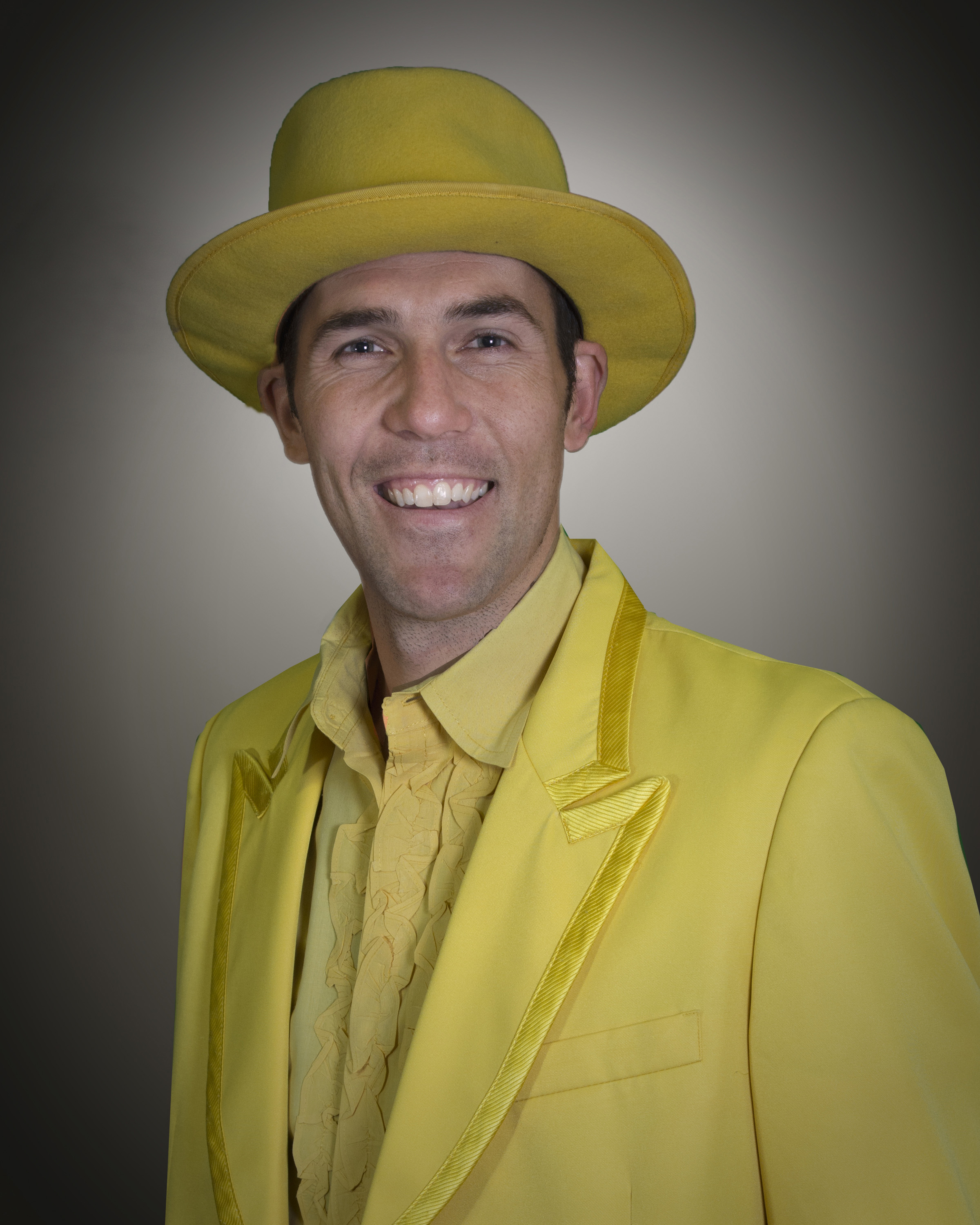 Jesse Cole is the founder of Fans First Entertainment and owner of the Savannah Bananas.

His teams have welcomed more than one million fans to their ballparks and have been featured on MSNBC, CNN, ESPN and in Entrepreneur Magazine.

The Bananas have been awarded Organization of the Year, Entrepreneur of the Year, Business of the Year and won the CPL Championship in their first year.  Fans First Entertainment has been featured on the INC 5000 lists as one of the fastest growing companies in America.

The Savannah Bananas currently have sold out every game since their first season and have a waiting list in the thousands for tickets.

Jesse released his first book “Find Your Yellow Tux – How to Be Successful by Standing Out” in January of 2018 with a World Book Tour…at Epcot.

Cole has been featured on over 500 podcasts and is an in-demand keynote speaker all over the country sharing the Fans First Experience on how to stand out, be different and create raving fans of both customers and employees.

Cole is the Host of the Business Done Differently Podcast and has interviewed over 100 of some of the world’s leading entrepreneurs, authors and speakers. Click here to meet Jesse!